Action of the charity bazaar 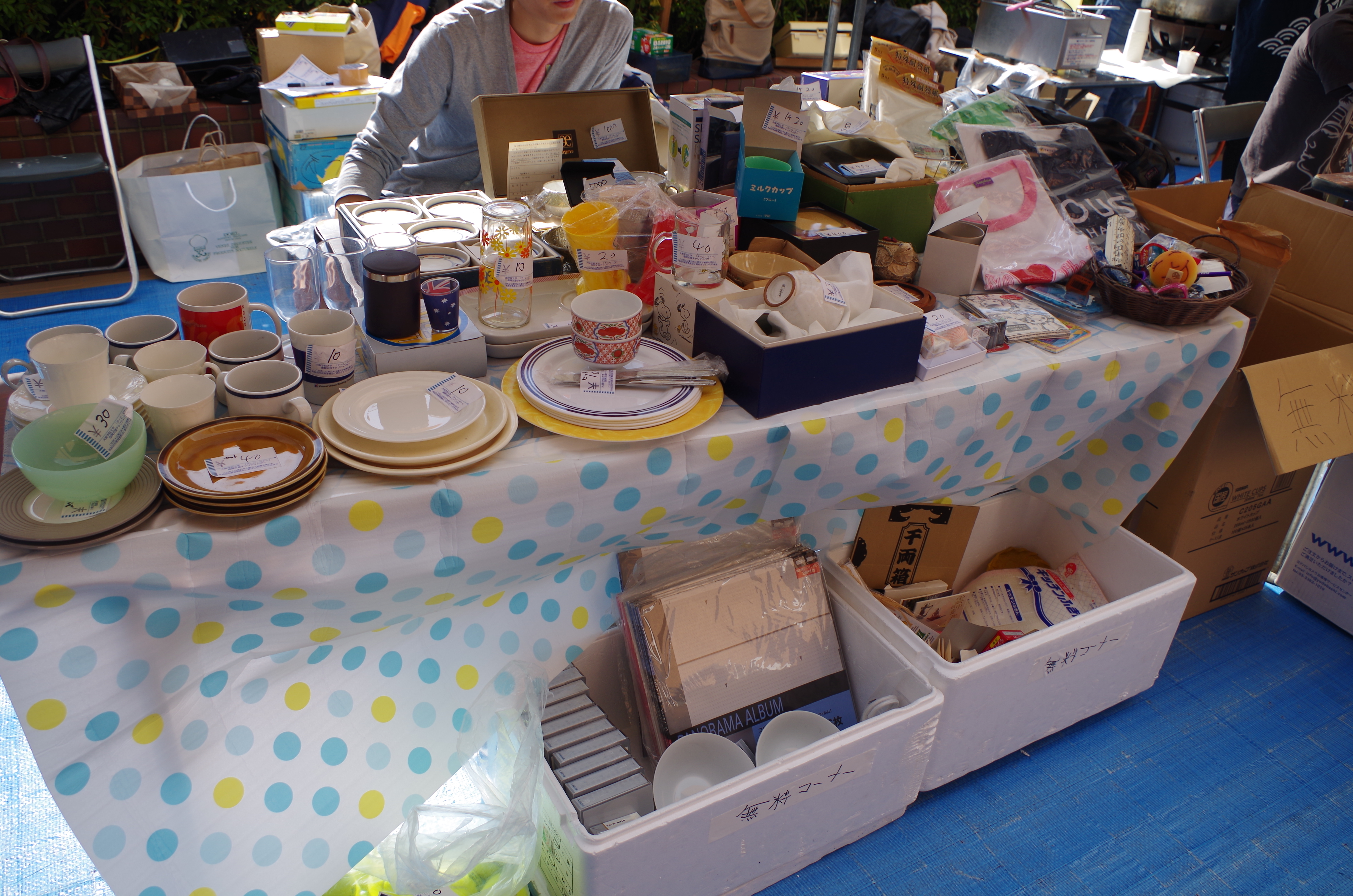 We are collecting unused items and bazaar goods from the faculty and circle members.

These goods are then to be sell in the charity bazaar at the Kishibe Festival (school festival).

This activity had began by the junior college seminar students and adviser teacher for about ten years ago.

It has now been taken over as a volunteer circle. 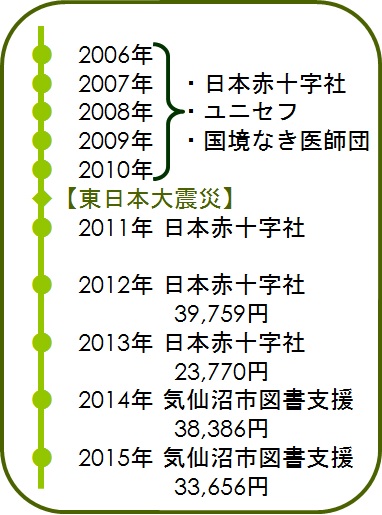 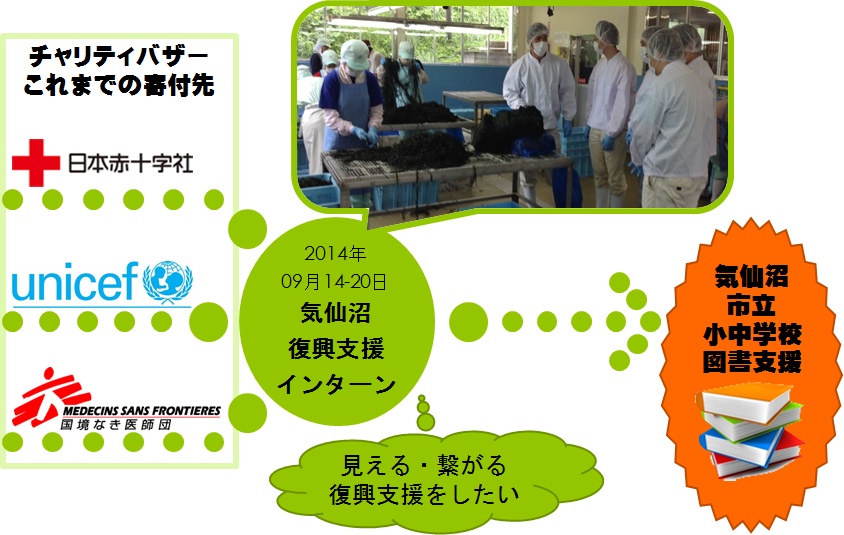 We wanted to perform a construction aid in form of to be connected.

Thanks to the person in charge of this school regional alliances , the advisor, Kesennuma City Board of Education and cooperation of Kinokuniya , We was able to do this book support to the elementary and junior high school in Kesennuma City.

We will continue working on this activity in the future.

We organize the charity bazaar during the period of the campus festival.

The Proceeds of Charitybazaar will be donated to the Great East Japan Earthquake affected area, Kesennuma School.

We patrol safety to protect children from crimes such as abduction, in going and leaving to/from school around the University.

We cleanup our campus once a month.

Once a year, during the summer vacation, we have a coastal clean-up activities in GAKUIN ISLAND.

We are aiming towards a circle that is loved by every one, we will work in a variety of activities.